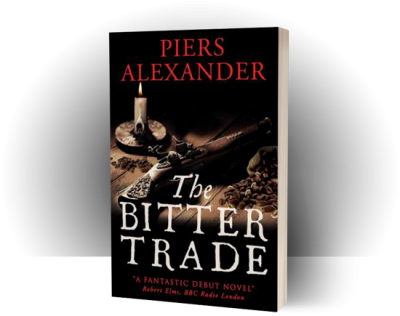 England, 1688. Calumny Spinks is half-French and illiterate, dreams of wealth and title. When his father's violent past resurfaces, Cal has just three months to pay off a blackmailer and save his father s life - but his ambition and talent for mimicry pull him into a conspiracy against the King himself. 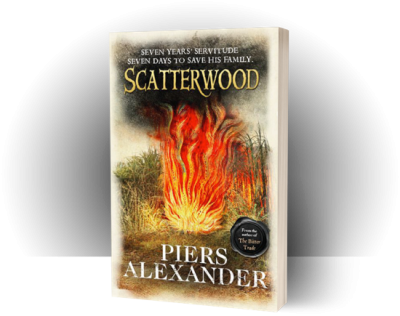 Jamaica, March 1692. Caught for an old crime, Calumny Spinks is sent forcibly to the Caribbean to pose as an indentured servant and spy for the Crown. To win his family's freedom, he must kill the most powerful man in the Caribbean, and forge an alliance with the fearsome Maroons.